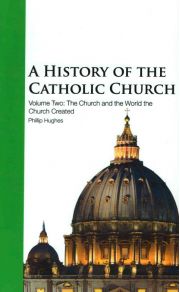 Volume Two: The Church and the World the Church Created