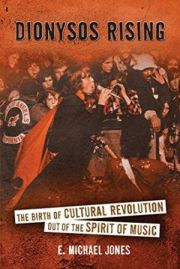 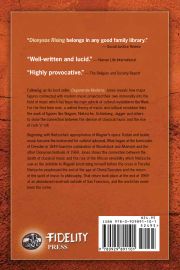 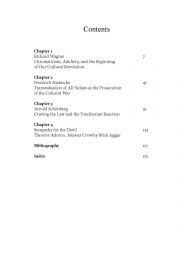 Written by by E. Michael Jones. Following up his best seller, Degenerate Moderns, Jones reveals how major figures in modern music projected their own immorality into the field of music, the main vehicle of the cultural revolution in the West. For the first time, a unified theory of music and cultural revolution links the works of Wagner, Nietzsche, Schonberg, Jagger and others to show the connection between the demise of classical music and the rise of rock 'n' roll.

"It hits many a nail on the head and names many a problem that needs a name."

"E. Michael Jones posits the highly povocative thesis that the roots of cultural upheavel that culminated in the sixties can be traced back to Richard Wagner's revolt against classical rational ideals in musical composition coupled with his 'revolutionary' sexual ethics. The book is gripping in its story line - Nietzsche, Schonberg, and Mick Jagger form the rest of Jones's main cast ... Jones puts his finger on a notion that is at least as old as Plato's Republic. Music, he contends, acts directly on the soul. Disordered music leads to disordered lives, which lead to disorder in the state. ... The idea deserves thoughtful consideration."

-E.W.C., The Religion and Society Report