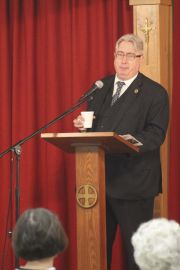 Also Available as CD,DVD, or MP4