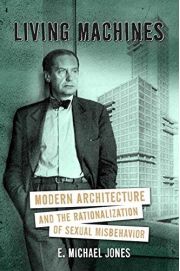 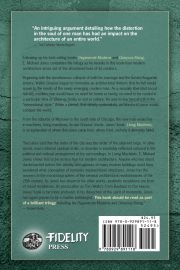 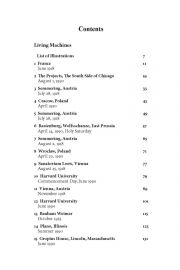 Written by E. Michael Jones. Following up his best selling books Degenerate Moderns and Dionysos Rising, E. Michael Jones completes the trilogy as he reveals how modern architecture arose out of the disordered lives of its creators, who catered to the new needs of modern man as a sexual nomad, who would have no need for home or family, no need to be rooted in a particular time or place or family or soil or culture. Living Machines explains where that vision came from, where it led, and why it ultimately failed.

"A fascinating analysis of the philosophical underpinnings and implications of the Bauhaus movement in architecture ... He shows how the atheism of Bauhaus (or International) Style assumes the supremacy of the group, and rejects both nature and smaller units, such as the individual or family. ... This scintillating book is the third in Jones's trilogy of cultural analyses."