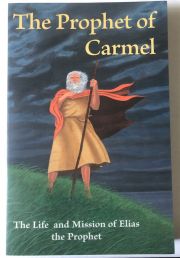 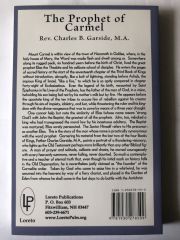 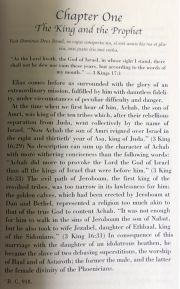 Father Charles Garside, M.A
Garnering his material from the last two of the four Books of Kings, Father Charles Garside, M.A., paints a portrait of a thundering visionary, who lights up the Old Testament perhaps more brilliantly than any other Biblical figure. A man of prayer and solitude, celibate and chaste, he moved courageously with every heavenly summons, never failing, never daunted. So much a contemplative and a teacher of eternal truth that, even though his inital mark on history falls in the Old Dispensation, he is nevertheless justly claimed as "the founder" of the Carmelite order. Taken by God, who came to seize him in a whirlwind, he was assumed into the heavens by way of a fiery chariot, and placed in the Garden of Eden from whence he shall come in the last days to do battle with the Antichrist.
Softcover, 218 pages