My cart Cart is empty
Cart is empty
View cart
Checkout
Home/Audio and Video/Conference Talks/The Christian: Called to Heroism
We apologize for the layout change.
We are working on fixing it soon. 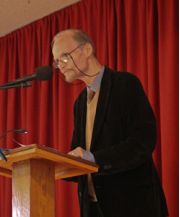